Kate Bratskeir is a writer and editor based in Manhattan, New York. She is the author of "A Pocket Guide to Sustainable Food Shopping," which you can order here. 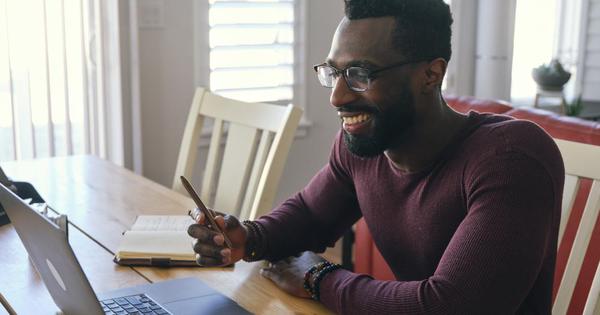 As if starting a new job wasn’t already daunting enough, you may now be faced with the challenge of starting a new job remotely, without ever meeting your colleagues in person. This might be happening during the coronavirus pandemic—and hey, if you’re getting hired during a global health crisis, there’s one thing to be grateful for—or after it, as more companies adopt remote work models. 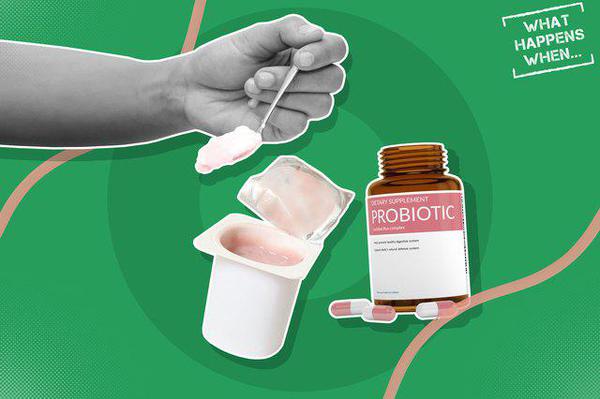 What Really Happens to Your Body When You Start Taking Probiotics

Probiotics, good-for-you bacteria best known for their connection to healthy digestion, naturally occur in plenty of foods — often the fermented kinds, including kimchi, miso and yogurt. 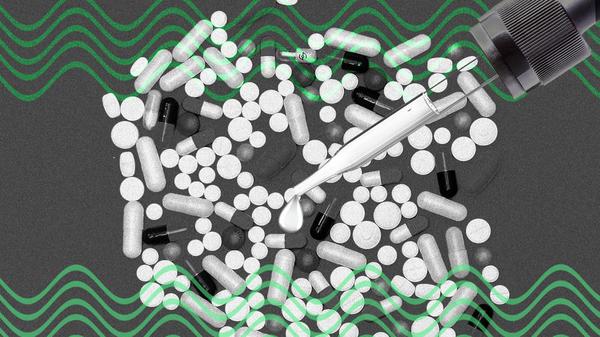 How ‘COVID-washing’ became the new greenwashing

From dietary supplements to juices to pants (yes, pants) and bedsheets, brands are employing a cruel kind of marketing to sell their products. The strategy, unique to the year 2020, might be dubbed “COVID-washing.” Like greenwashing before it, where companies convey misleading information that their products are sustainable, COVID-washing draws in consumers by conveying the false impression that a certain product can cure or repel COVID-19. 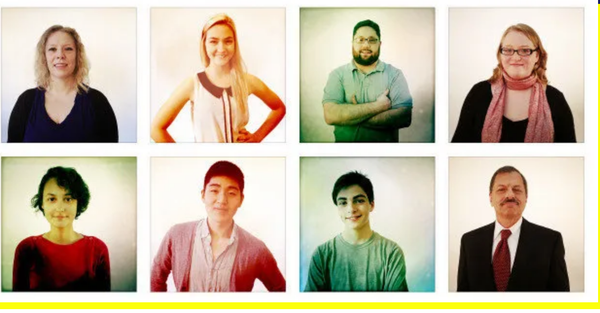 The Habits of Supremely Happy People

Martin Seligman, the father of positive psychology, theorizes that while 60 percent of happiness is determined by our genetics and environment, the remaining 40 percent is up to us. In his 2004 Ted Talk, Seligman describes three different kinds of happy lives: The pleasant life, in which you fill your life with as many pleasures as you can, the life of engagement, where you find a life in your work, parenting, love and leisure and the meaningful life, which "consists of knowing what your highest strengths are, and using them to belong to and in the service of something larger than you are." 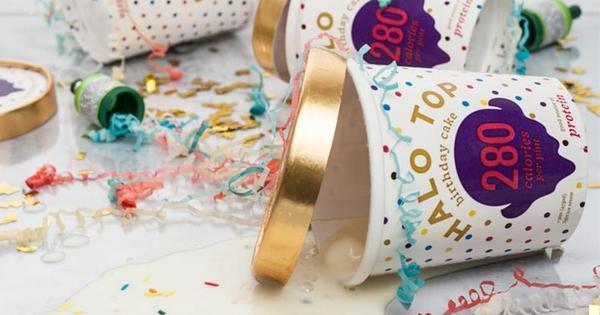 Gchat Is Ruining Your Life

This is the vicious nagging of Gchat. Google's talk technology is one that Gmail users, 20-somethings and office employees, in particular, use around the country to communicate. Google describes the chat technology on their support page: "Gmail's not just for email -- you can also communicate with your friends in real time using chat!" As irony will have it, good communication is often the sacrifice when we leap from tab to tab, juggling the work we're meant to complete on our monitors along with the many, needy little windows imploring for our attention. 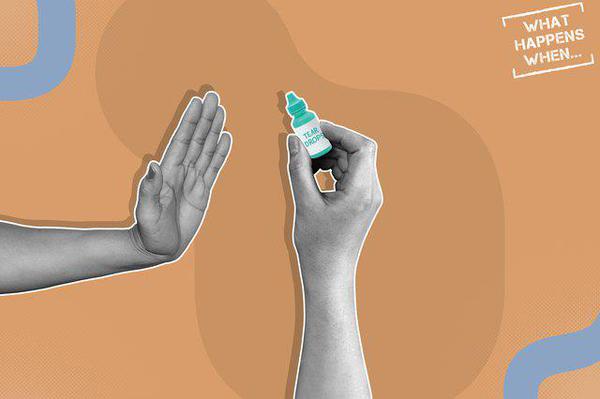 What Really Happens to Your Body When You Hold Back Tears

There's very little research on the act of not crying, but many of us are familiar with the sensations that accompany holding back tears: tightness in the chest, a lump in your throat, a sudden headache. Still, we do know a bit about what happens in the body before the onset of tears. Here's what happens throughout your body in the moments prior to the tears making their presence known. 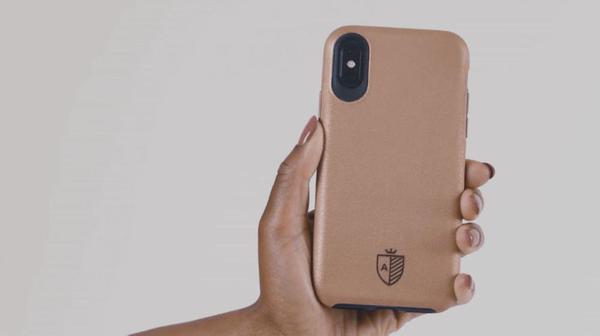 You can now protect your filthy phone with coronavirus-fighting copper

The latest product to get the copper treatment? The phone case. A startup called Aeris recently launched a copper-coated phone case that claims to kill 99.9% of microbes, including coronavirus. Given how disgusting our phones are, cofounder Nick O’Brien is hoping that copper phone cases could become as ubiquitous in our pandemic hygiene arsenals as face masks and hand sanitizer. 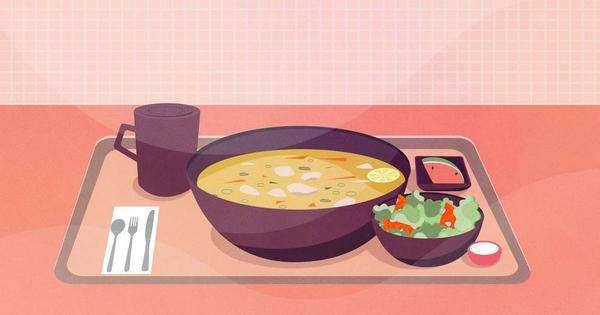 Hospitals are finally starting to care about the food they serve

It makes little sense that at the hospital — a place of healing and supposed wellness — food is an afterthought. From the inside, however, it’s easy to pinpoint an explanation. 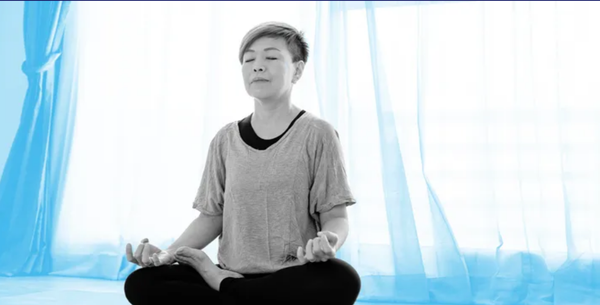 Many people who loathe exercise arguably feel that way because of how the activity has been marketed to them. For too long, exercise and weight loss have been indivisibly bound, leading many to fall into the comparison trap, experience shame or engage in negative self-talk. But moving your body grants so much more than a fit figure or relief from the guilt of indulging in a “cheat meal.” Movement is self-improvement beyond the physical form. 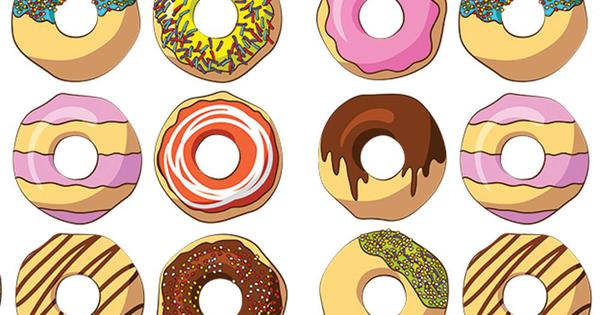 Doctors currently prescribe their overweight patients treatment that aligns with the theory that obesity is too many calories in and not enough out. Taubes' proposal could influence these treatment plans. 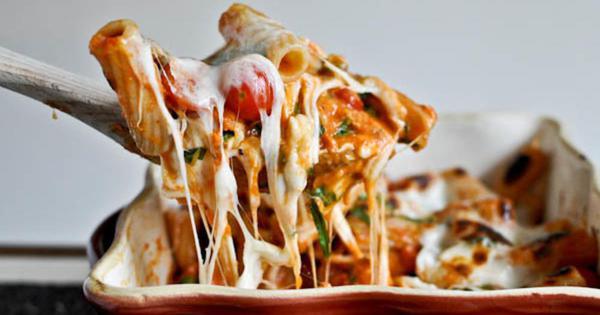 Food is a built-in ritual when it comes to mourning, grief counselor Rob Zucker, the author of "The Journey Through Grief and Loss," told The Huffington Post.

Asparagus Pee Is Real, But Only Some Of Us Can Smell It

Everyone’s pee smells like asparagus after they digest it. Deny this all you like, but those green stalks contain something called asparagusic acid, among a couple other compounds, that gives urine that unique odor. 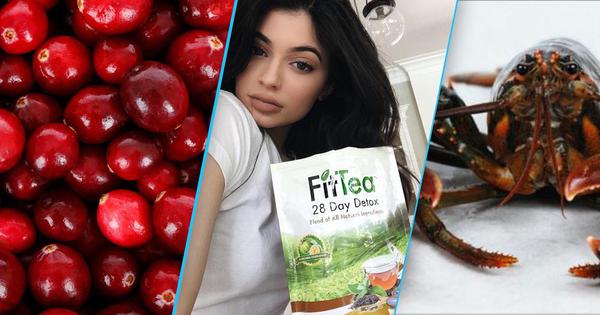 Cranberry juice won't actually relieve your UTI... and 8 other huge food scams of 2016

With false adversing, research meddling and completely unobtainable promises, it's almost as if food intentionally bewilders so we don't ask questions and just shove our pie holes with whatever looks good. 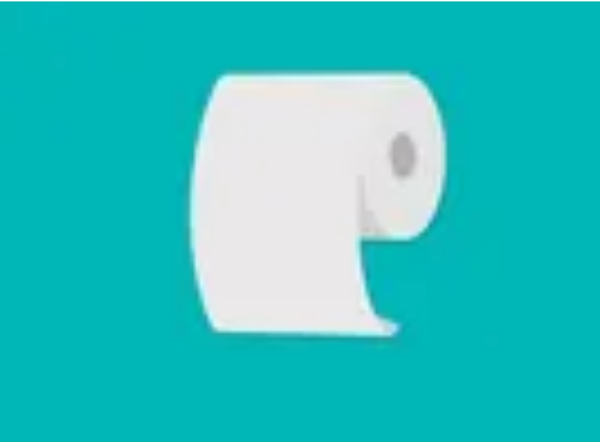 'Pandemic Poop' Is Real. Here's How To Deal With It.

From how we work to how we grieve to what we do for “fun,” the fallout of the coronavirus has touched every aspect of our lives. Staying at home has undoubtedly altered our routines, and for some, even the ease and comfort with which we poop has been impacted by the pandemic. So what gives? If you’ve noticed changes in your bowel movements over the past month or so, you might be wondering why this biological function — that often comes like clockwork — has decided to get weird. Turns out there are a number of factors that can plunge your regularity into chaos, and, unfortunately, many of the changes due to our new pandemic lifestyles have created a perfect storm for unpredictable and unfavorable poos. 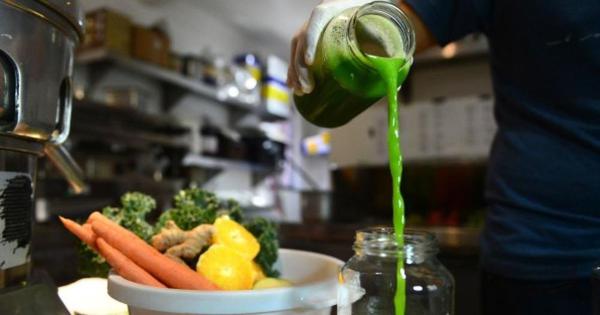 What To Eat Instead Of Going On A Juice Cleanse

Instead of going on a juice cleanse, eat real whole foods. It's as simple as that. 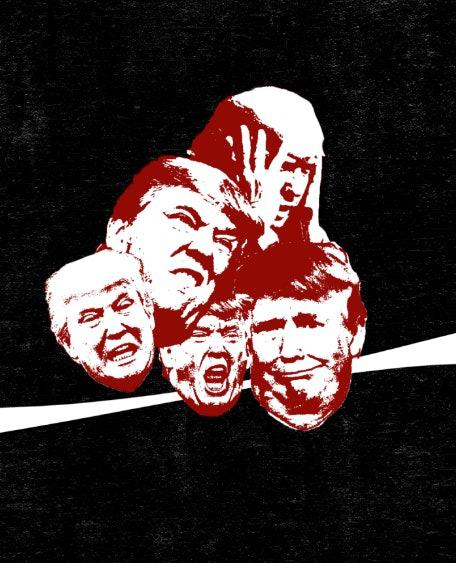 There’s a lot President Donald Trump may want to resolve to do differently in 2018. Today, though, we’re focused on something small — just a slight tweak in habit. Not that he’s asked for our opinion, but we believe it’d be wise for the president to cut down on his soda consumption. A December New York Times report revealed that country’s commander in chief consumes a dozen Diet Cokes per day. The habit is shocking for many reasons. For one, the sheer volume of carbonated liquid the president c 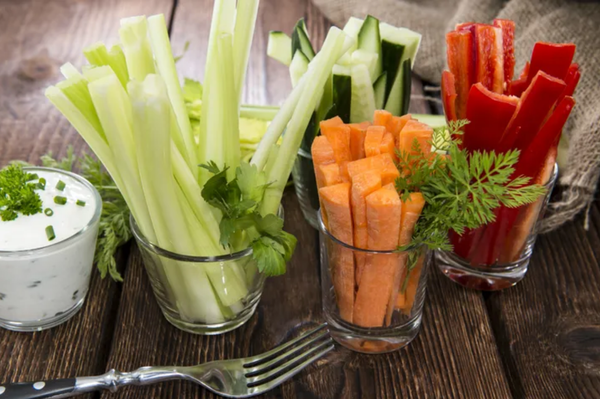 As you might imagine, spending a career thinking about the food-borne illnesses that make people sick (or worse) would force a person to think about the kind of meals he puts into his own body. That’s because every year, there are approximately 48 million cases of food-borne illnesses in the U.S., according to the Food and Drug Administration. An estimated 128,000 people are hospitalized for these sicknesses, and about 3,000 die on an annual basis.

Why is CBD booming? It taps into our unrelenting obsession with self-care.

CBD is yet another trend in the obsessive state of wellness we now live in. It feels different because CBD’s momentum was perfectly timed: while the culture is shifting from dieting and self-deprecation to body positivity and self-care. 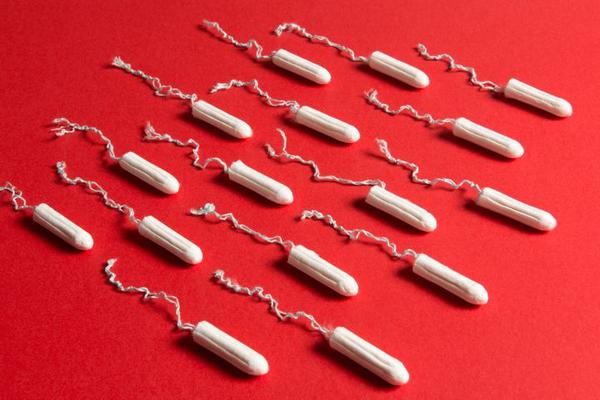 Do You Really Know What’s In Your Tampons? This Woman Thinks You Should.

On Dec. 12, Kotex voluntarily recalled some of its tampon products for unraveling or breaking apart inside consumers’ bodies. Kimberly-Clark, Kotex’s parent company, said in a press release it received “a small number of reports of infections, vaginal irritation, localized vaginal injury, and other symptoms” and that in some cases consumers had to seek medical attention “to remove tampon pieces left in the body.” Currently, there is no federal or state law requiring Kotex, or any other menstrual hygiene company, to share the ingredients — including the chemicals — that make up its products. This is a problem, says Linda Rosenthal, a Democratic member of the New York state Assembly. When tampons are falling apart inside people’s bodies, she told HuffPost, doctors should be able to know how to treat these patients. But they’ll struggle to do it if they don’t know what’s causing the problem, she said.
Load More Articles
Close ✕